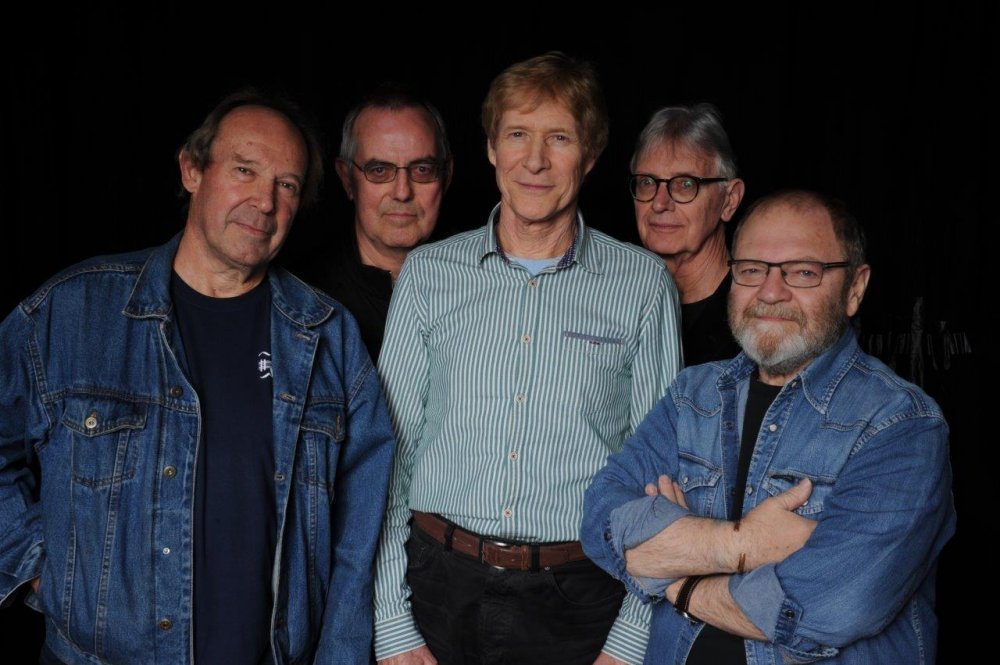 The Blues Band – 40 years and back for more! 2020 sees The Blues Band Celebrate their 40th year together – Paul Jones, Dave Kelly, Tom McGuinness, Rob Townsend and Gary Fletcher. Many of the Blues Band’s 21st century fans weren’t even born when these five virtuosos, already music industry veterans, decided to fly in the face of musical fashion in 1979 and form a band ‘just to play the blues’. No one could have predicted that, 40 years on, they would still be dazzling audiences with their showmanship and virtuosity. About 20 albums and thousands of gigs later, they have earned a reputation around the world as one of the finest exponents of the blues tradition in all its forms. With this line-up, it is hardly surprising.