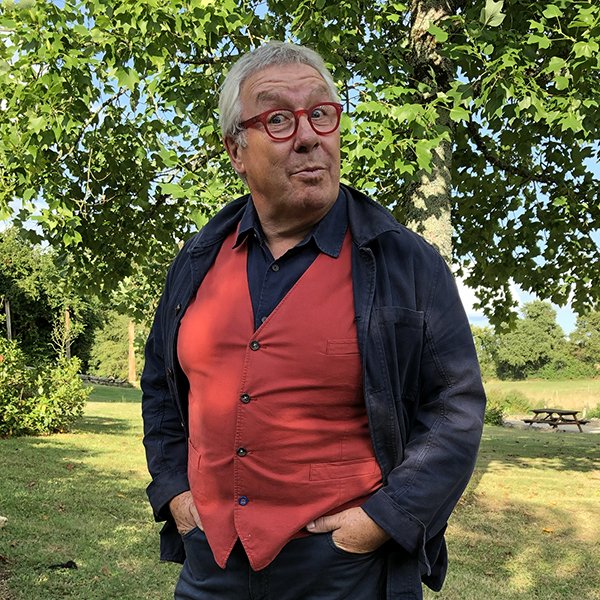 Join one of Scotland’s best-loved actors, Gregor Fisher, in an evening of laughter, anecdotes and personal memories. Gregor Fisher will recount how he stumbled into acting, not a usual career path for a boy from Neilston. A lucky break, thanks to comic genius Ricky Fulton led to years in BBC’s ‘Scotch and Wry’, but it is as Scotland’s favourite philosopher Rab C. Nesbitt he is best known. Gregor will tell tales of his work beyond his string-vested alter ego. Appearing on the big screen alongside the likes of Al Pacino and Richard Burton and starring in one of the most popular rom-coms ever, ‘Love Actually’. Join Gregor and theatre director Nigel West for a hilarious review of a career and life well lived (too well sometimes).